The Challenge of Climate Change for the Construction

The changes we are experiencing in our climate are affecting all of our lives. Every industry is being affected by what is happening, but is having an especially big impact on the construction sector.

Governments across the world are waking up to the fact that extremes of weather are rapidly becoming the norm. In many countries, they are gradually changing construction legislation to take account of this fact. 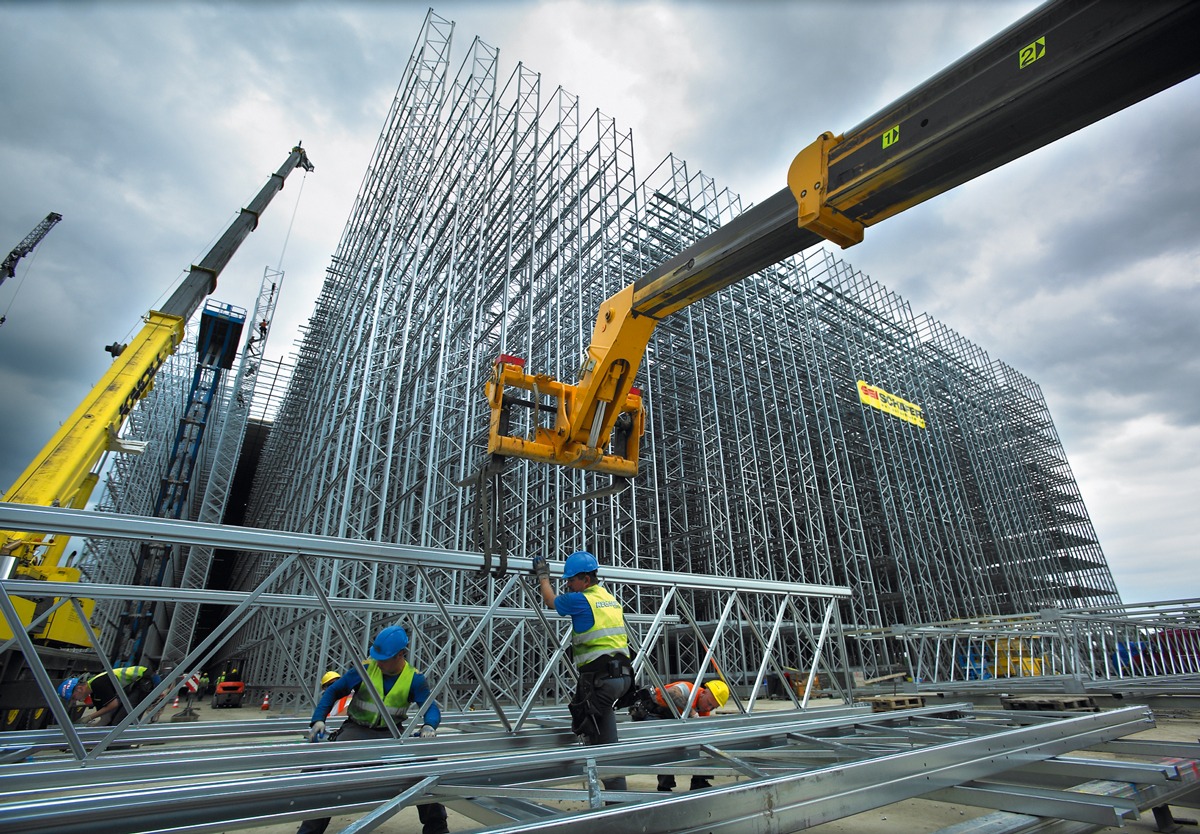 Across the world, new laws are being passed that require both residential and commercial builders to work to higher standards. Buildings that can withstand higher summer temperatures, colder winters, as well as floods and high winds, are now essential. In some areas of the world, they also need to be built to withstand earthquakes, and other natural disasters.

For those of us who work in construction this presents challenges, but also means that we are working in interesting times. In order to keep pace with the changing needs of our customers we have to learn new skills, as well as develop innovative building techniques, and materials.

Take for example the issue of flooding. This is become a big problem in many countries. In the UK, the government estimates that the cost of damage caused by flooding has now reached an average of £1.1bn per year.

The insurance industry believes that the cost could be even higher than that. In fact, the Association of British Insurers (ABI) estimates that the bill for the floods that occurred last winter will be closer to £1.3bn.

To date, the UK government has primarily responded to the threat by building more robust flood defences. For the most part these have been publically funded projects that are designed to protect specific areas, rather than individual buildings.

However, the construction industry, along with the environmental lobby, is urging the government to put together a comprehensive water management strategy. They particularly want the issue of surface water management to be addressed in an organised way. Many in the industry are suggesting that installing new land drainage pipe in existing developments, and including state of the art waste water systems in new housing estates and commercial buildings is the way to go.

Unfortunately, new legislation to make this a reality has yet to be drawn up. In the meantime, the construction industry is doing its best to provide protection for the buildings that they are working on.

They are doing so in response to concerns expressed by their customers. Increasingly, both residential and commercial clients are seeing the risk of flooding as a serious issue. As a result, they are raising the issue with both their architect and builder.

Innovative new products, for example automatic flood barriers, are gradually becoming available. These are expensive, but consumers are so worried about the risk of flooding that they are increasingly willing to pay for this new technology.

It will be interesting to see how the UK ends up responding to the threat of flooding, in the long-term. If you would like to read more about how the recent floods are likely to affect the UK construction industry, I suggest this article.

3 thoughts on “The Challenge of Climate Change for the Construction”